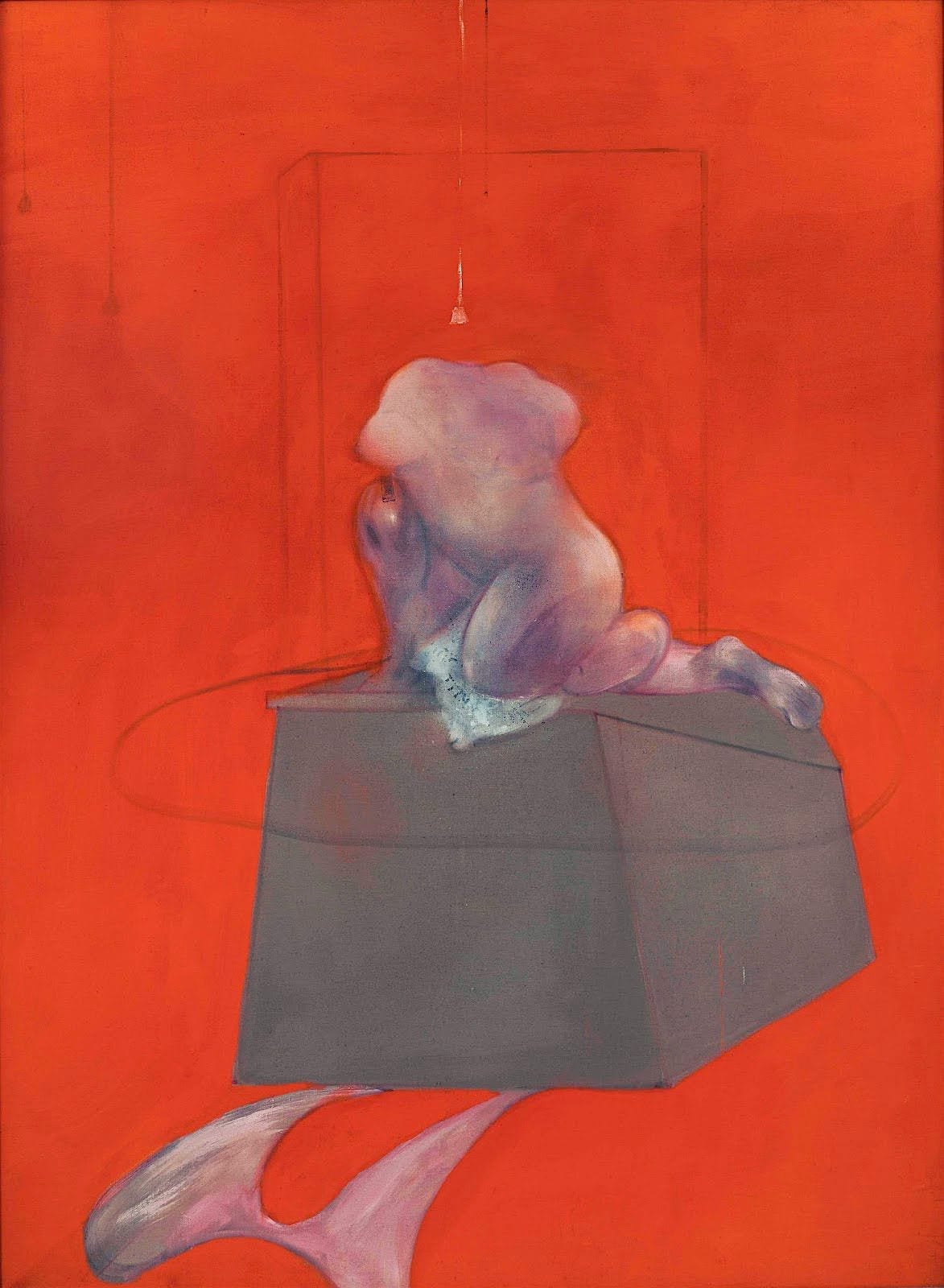 The Estate of Francis Bacon Collection

Kneeling Figure (c.1982) draws on a theme Bacon investigated between

In these fragmented torsos, painted with a complex blurring of gender

distinctions, Bacon incorporated some of his most powerful representations 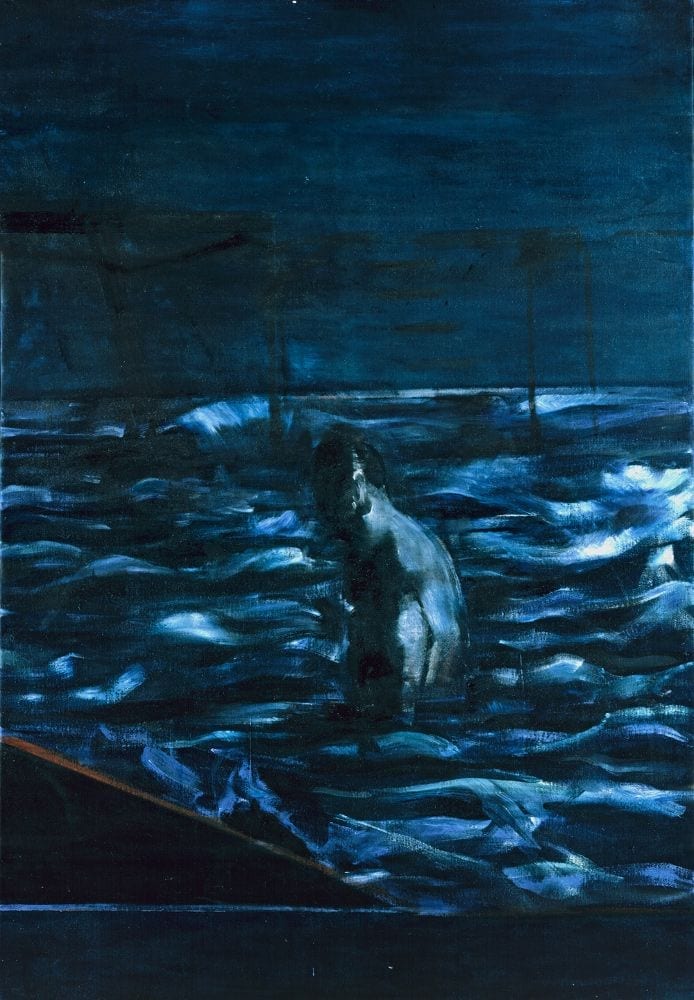 Bacon’s ‘Figure in Sea’ circa 1957 is one of only two surviving seascapes,

and was the starting point for the show’s selection process.

structure outlined in the sea. ‘Figure in Sea’ remained unrecorded until it

was discovered in 1997 a number of years after Bacon had passed away. 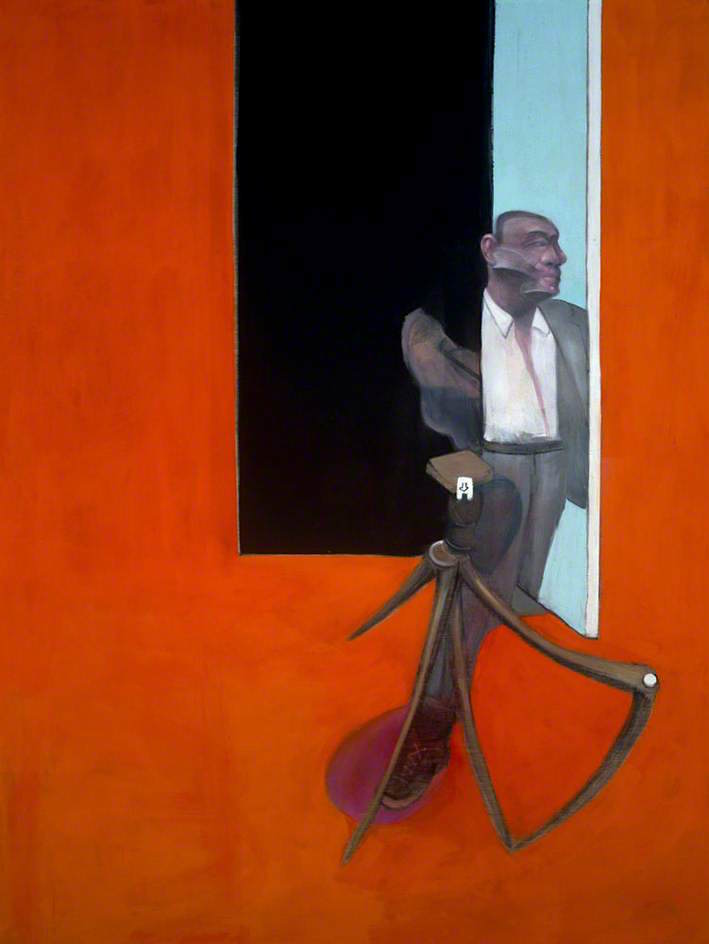 Study for a Portrait March 1991

Oil and pastel on canvas

This is one of the last paintings Bacon completed. It is the second in a

series of three portraits of his friend, the artist Anthony Zych.

Zych appears to be standing in a doorway, possibly that of the artist’s studio.

painted in 1944. Bacon’s portraits were almost without exception of people

with whom he was familiar. He preferred to paint his subjects not from life

but from photographs. This was the first painting by Bacon to enter the

collection of the Modern One.

This website uses cookies to improve your experience while you navigate through the website. Out of these, the cookies that are categorized as necessary are stored on your browser as they are essential for the working of basic functionalities of the website. We also use third-party cookies that help us analyze and understand how you use this website. These cookies will be stored in your browser only with your consent. You also have the option to opt-out of these cookies. But opting out of some of these cookies may affect your browsing experience.
Necessary Siempre activado
Necessary cookies are absolutely essential for the website to function properly. These cookies ensure basic functionalities and security features of the website, anonymously.
Functional
Functional cookies help to perform certain functionalities like sharing the content of the website on social media platforms, collect feedbacks, and other third-party features.
Performance
Performance cookies are used to understand and analyze the key performance indexes of the website which helps in delivering a better user experience for the visitors.
Analytics
Analytical cookies are used to understand how visitors interact with the website. These cookies help provide information on metrics the number of visitors, bounce rate, traffic source, etc.
Advertisement
Advertisement cookies are used to provide visitors with relevant ads and marketing campaigns. These cookies track visitors across websites and collect information to provide customized ads.
Others
Other uncategorized cookies are those that are being analyzed and have not been classified into a category as yet.
GUARDAR Y ACEPTAR
Funciona con